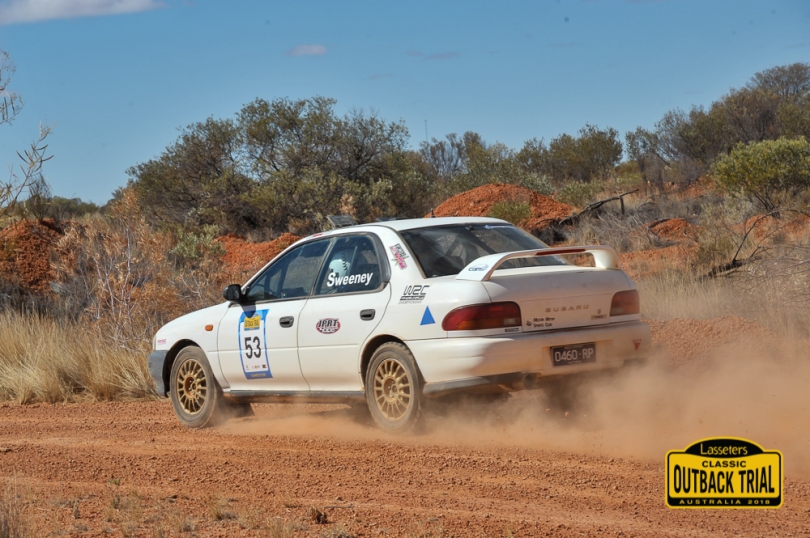 The 7th Classic Outback Trial (COT), a bi-annual event, will be conducted between 7th and 15th August next year, and will return to mid-New South Wales after being centred at Alice Springs in the Northern Territory in 2016 and 2018.

Starting in Parkes and finishing in Bathurst, the 7 day gravel rally will be run over 33 special stages, ranging in length up to 60 kilometres. These stages will be conducted on private property, forestry and public roads.

Conducted under the auspices of the Confederation of Australian Motor Sport (CAMS) the COT is designed for two competitions, with vehicle eligibility and modifications conforming to the 2019 CAMS Manual of Motor Sport.

Both the Classic and Modern competition winners will stand on the finish podium in Bathurst, and be recognised as individual winners in the official results.

A separate Regularity Competition will be conducted in conjunction with the two COT competitions.

The 2,000 kilometre COT course is being established by David Officer, who has competed in numerous COTs and was 7th outright in the Classic Competition in 2014 and 2016.

The design of the course will be such that service crews will have access at the end of almost all the special stages, although two service crews will be needed to achieve this level of service. This will be of assistance to the crews of those cars which have a small fuel tank.

Nominations are now open and lodgment will guarantee a start in the 60 car event. Entries close next July.

Further details are available on the website at classicoutbacktrial.com.au and enquiries about the event can be made to: