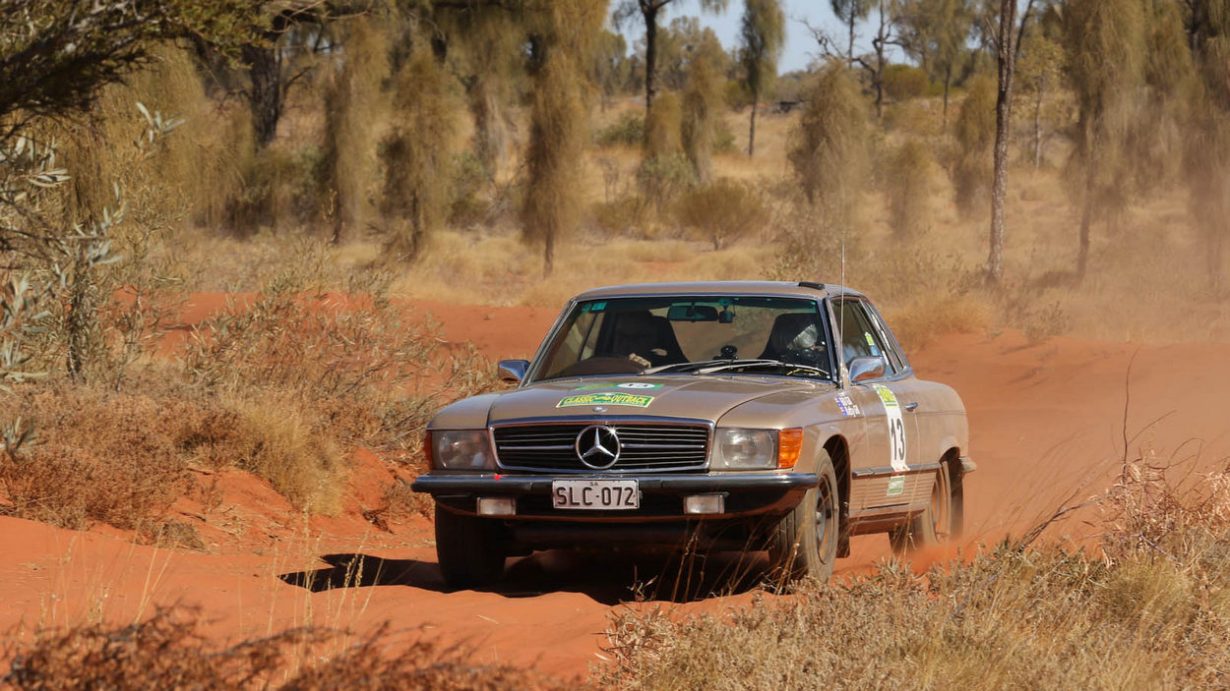 What is a Regularity Rally?

A Regularity Rally, also known as a ‘Time-Speed-Distance rally’ (or TSD rally), has the object of driving a specified course at a specified average speed. The aim is not to be the fastest but rather to stay on the prescribed time across all GPS waypoints. Each crew is given a route schedule in the road book and this schedule contains information that the navigator uses to try to meet the designated speeds.

The vehicles start each regularity section at least at one minute intervals and cover the route outlined in the road book. Crews who complete a timed section in a shorter or longer time than the Ideal Time (ie: covering the distance at the average speed/s specified by the organisers) will receive penalty points at the rate of one point per second variation. The winner is the crew who received the least penalty points overall, and misses the least number of regularity sections.

The maximum speed at any time must not exceed 100km/h and penalties are applied for exceeding this speed; no average speed set by the organisers will exceed 80km/h.

There will be two different types of average speed:

There may be more than one constant average speed in a regularity section – speeds may be varied to suit the terrain (eg: lower speed for tight parts of the course, faster speed for more open running.)

Overall average speed tests are where drivers are required to achieve a specified average speed between the start and finish GPS waypoints, but not necessarily driving at a constant average speed. Intermediary GPS waypoints will not be used in the tests. On overall average speed tests a crew will also be penalised ten points per second when the vehicle is below 30 km/h in the last kilometre of the specified course (unless a lower speed is specified in the road book). The speed of the vehicle will be monitored by the RallySafe equipment. The end of the regularity section will be noted in the road book and marked on the ground, although it may not be a timing point.

A variation could be the organisers specifying more than one overall average speed in a regularity section, due to varying road or terrain conditions requiring a slower speed or allowing a higher speed.

The organisers may specify both types of tests in the one regularity section.

RallySafe is a GPS tracking and monitoring system which will ensure organisers can keep track of all competitors at all times – will be fitted to each car and will be also act as the timing device for the event.